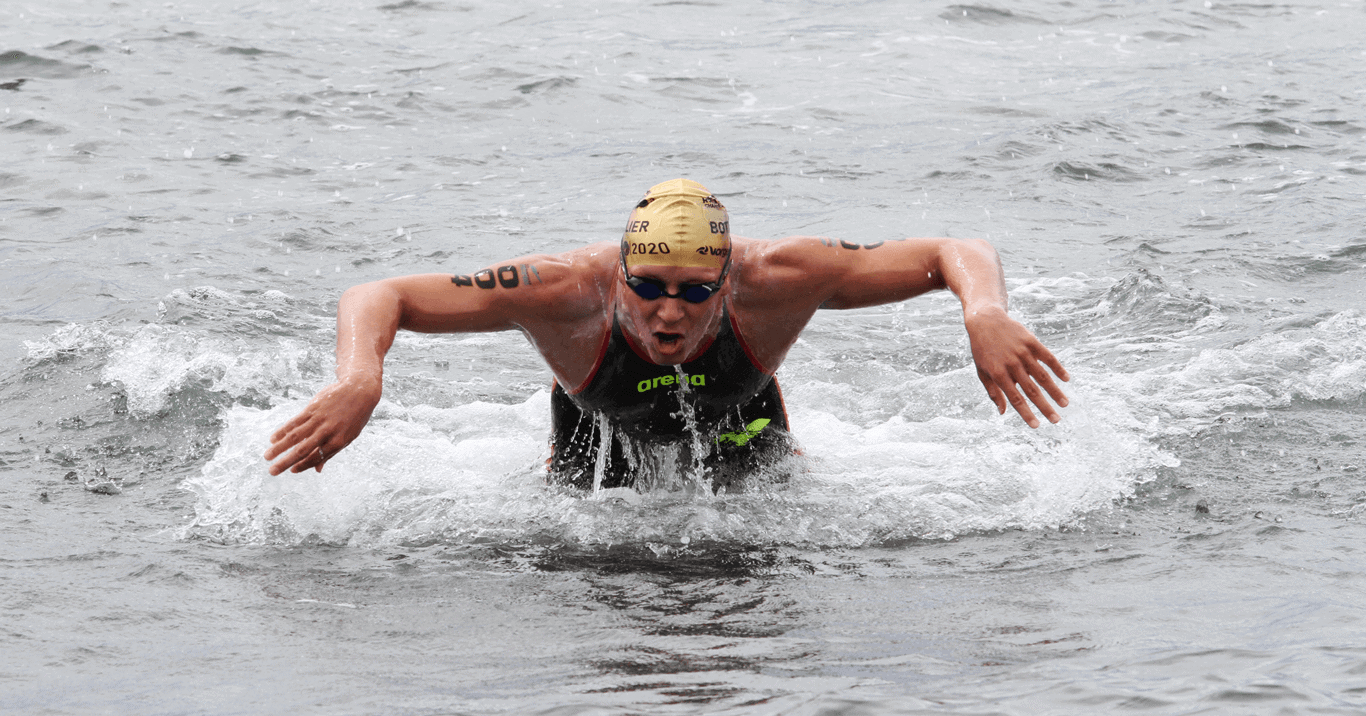 I’ve been back in training for five weeks already, so it is clear that the swimming season of 2020/2021 has begun. This will be a swimming season to remember, as there are still no races. It is time to take a moment to look where we are after these five weeks and where we want to improve.

I swim six times a week


I used the past five weeks to work on my swimming distances in training. Three times a week I train in the pool, the other three times are in open water. As you can imagine – after my longest period out of the water – I cannot swim 60 to 70K a week right away. That’s both physically and mentally very tough.

I am still doing the alternative training


I don’t do them that often anymore, but I am still doind training sessions out of the water. Everyday I train twice. Usually I am busy in the back garden with either core-stability, strength or resistance training. Besides this, I try to jump on my mountainbike for at least once a week and sometimes to jump rope as well. I noticed that the right balance is very important now. Especially the first three weeks I was searching for this, but now it goes better dan better.


It is hard to push yourself for 100% during the training sessions when you have no races scheduled. And I have to say, I notice this too. Luckily, the first races are announced again. Here in The Netherlands there are plans for a 22K lake crossing in September. Also our National Swimming Federation announced national indoor (50m) championchips in December. And on top of that a lot of unofficial races are popping op. Like a virtual open water calendar or like the 50-minute Challenge of Openwaterswimming.club. Each of these races motivate me to push myself harder during the training sessions. After all, races are the moments to work towards to and to shine.


It looks like we still have 2 more months to go when the first official races knock on the door. For me it is time to work even harder. My level is slowly getting back to normal. I am happy with this of course, but it has to be better. The next couple of months I am going to do my best to make those extra steps. So that when the first races are held, I am ready for it. 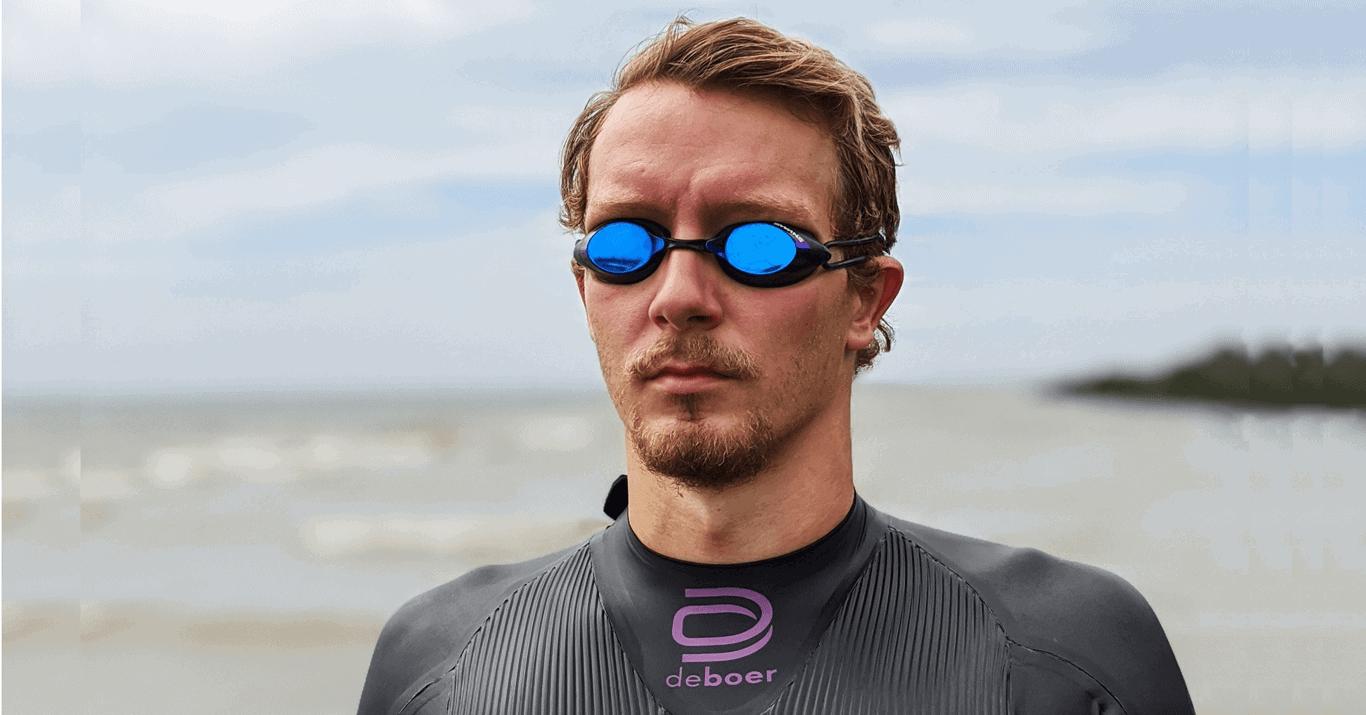 deboer wetsuits is my new partner

The new swimming season has begun 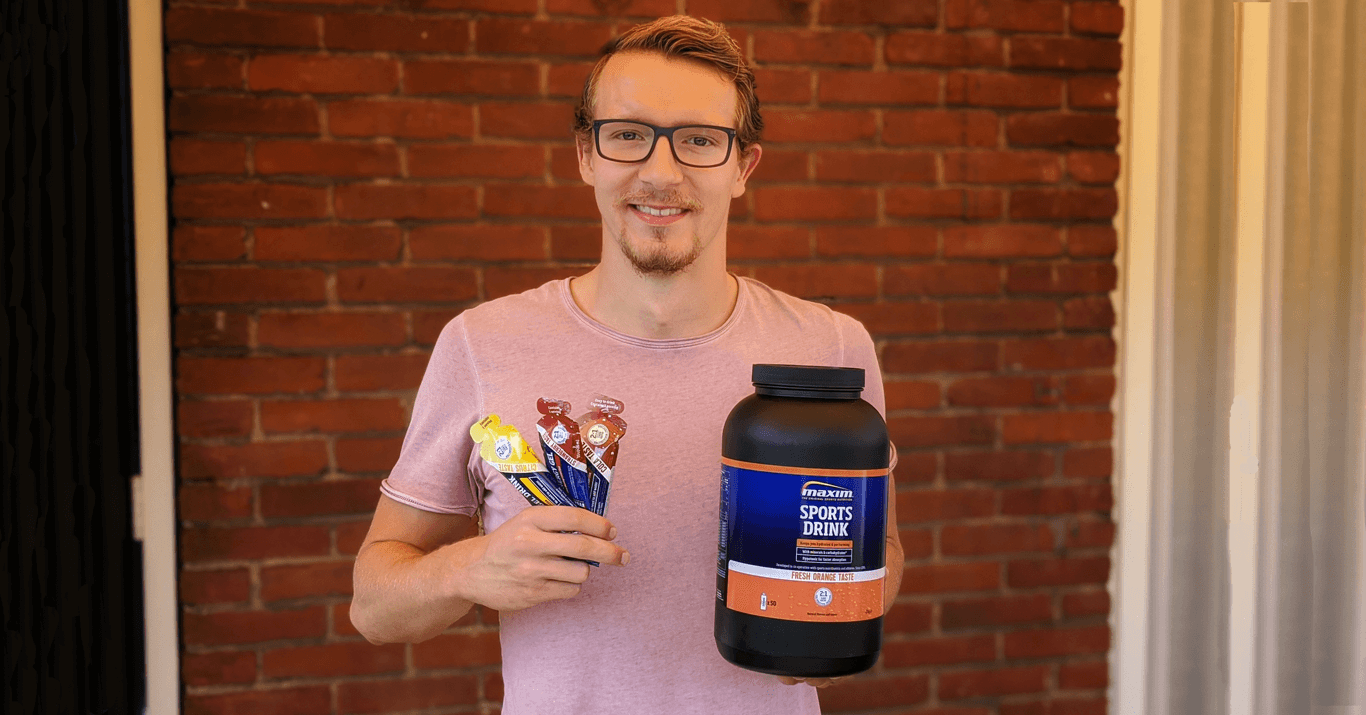 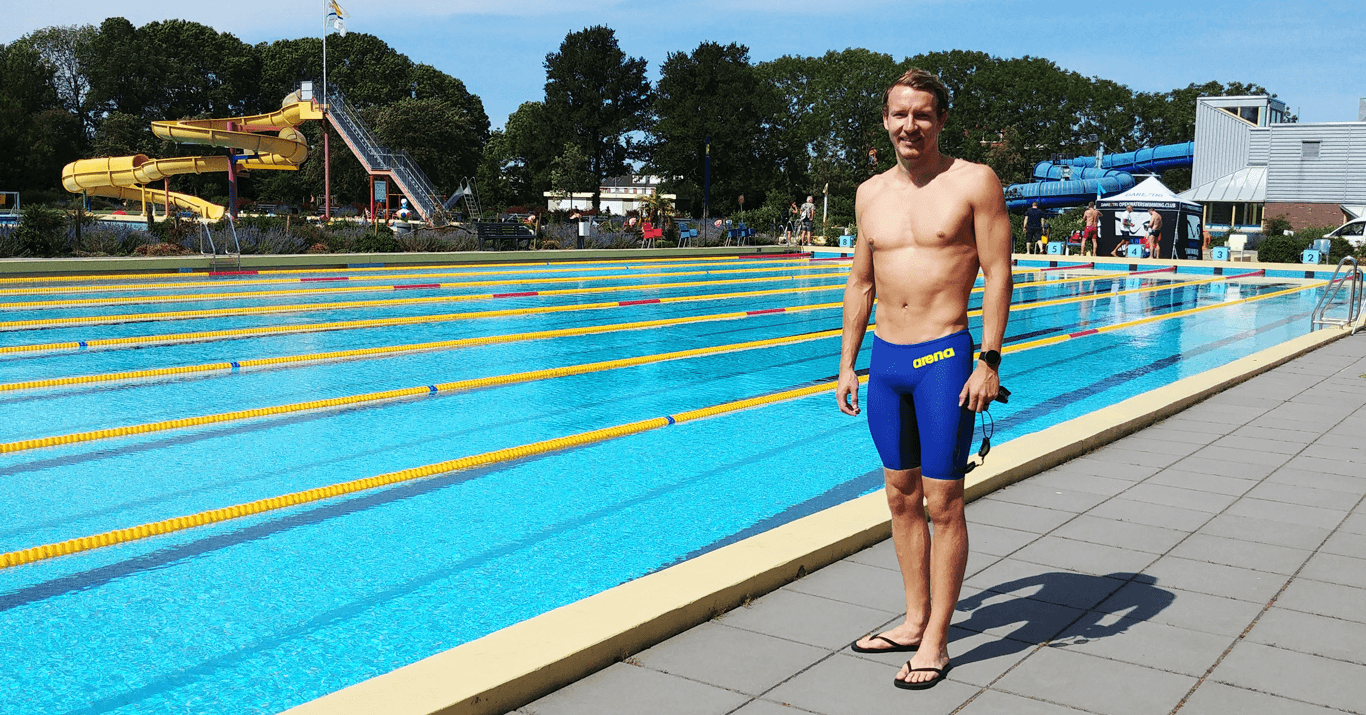 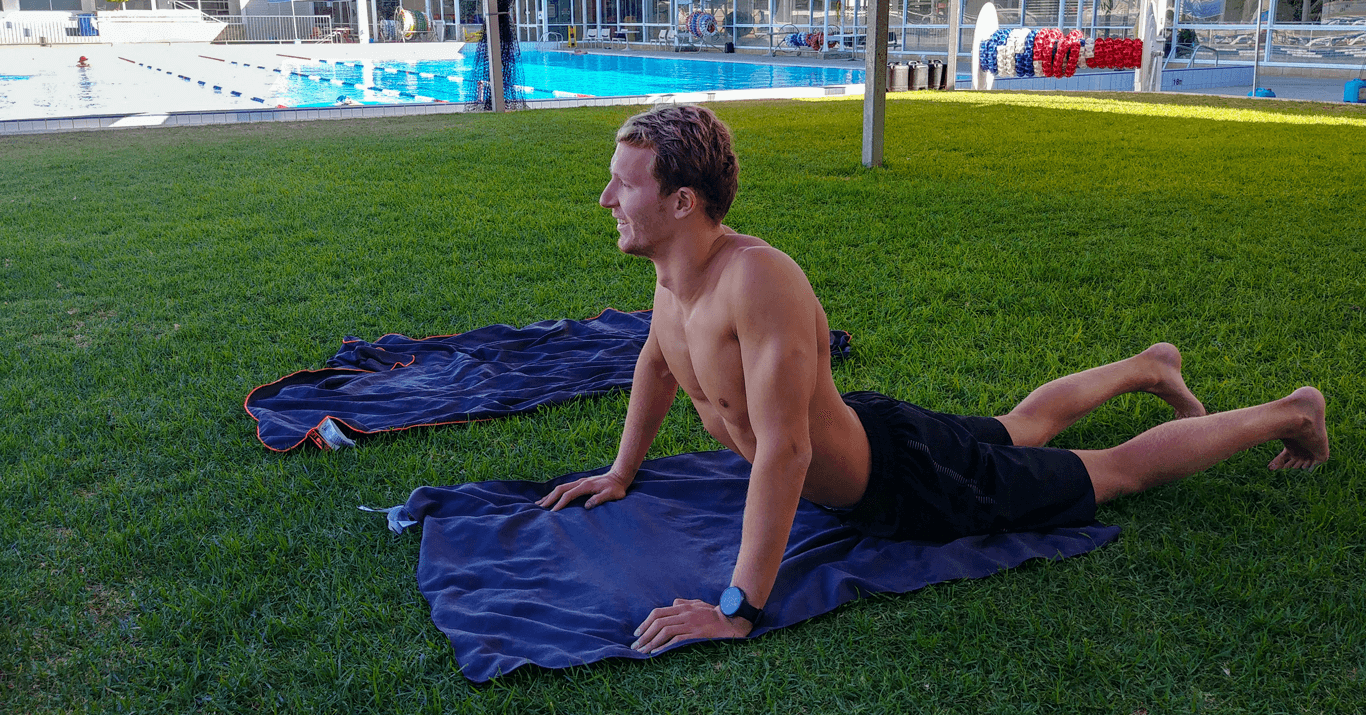 #StayFit 5: My fitness after 7 weeks of no swimming 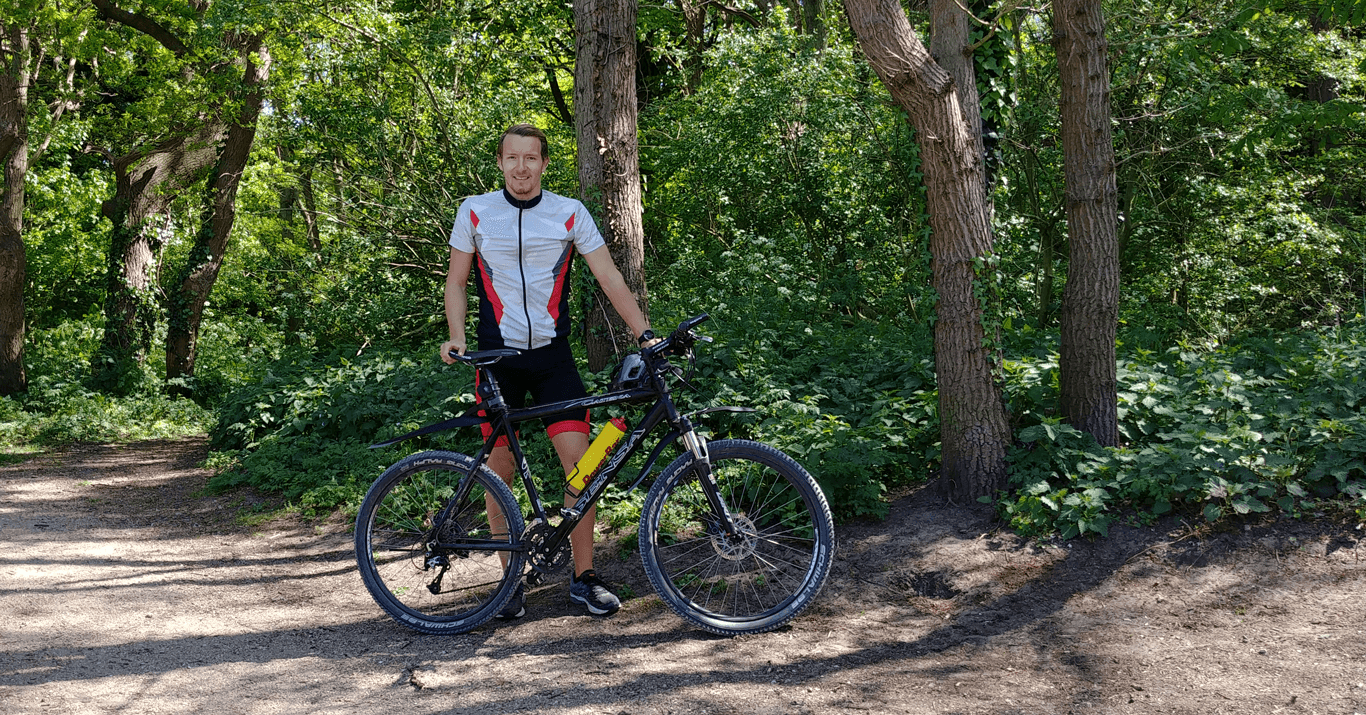 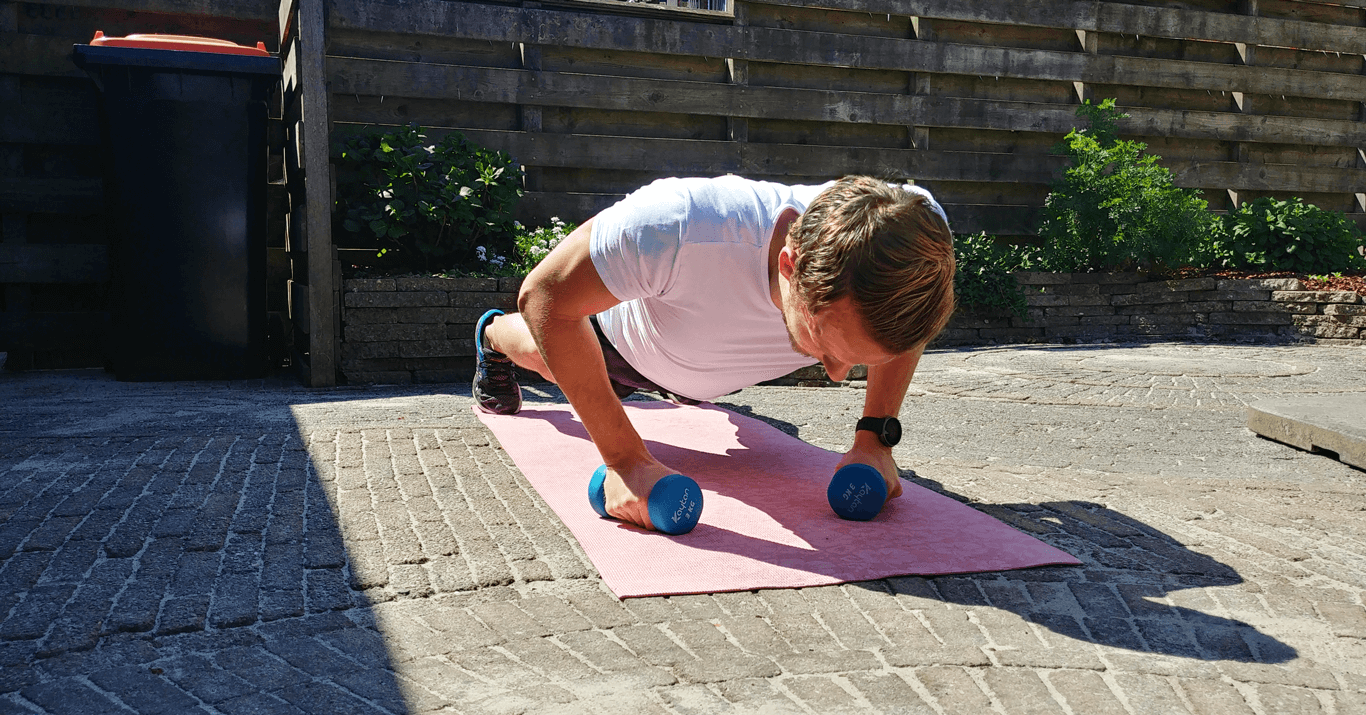 #StayFit 3: Dryland is more important than ever 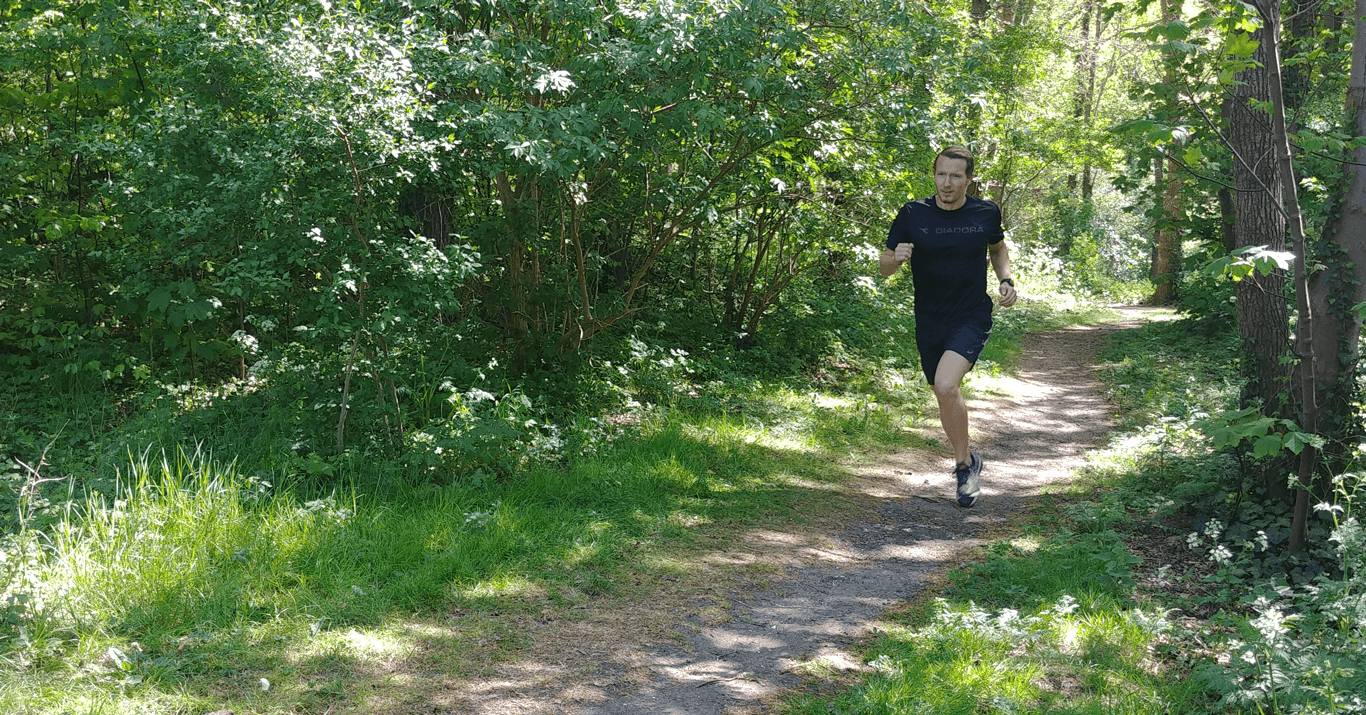 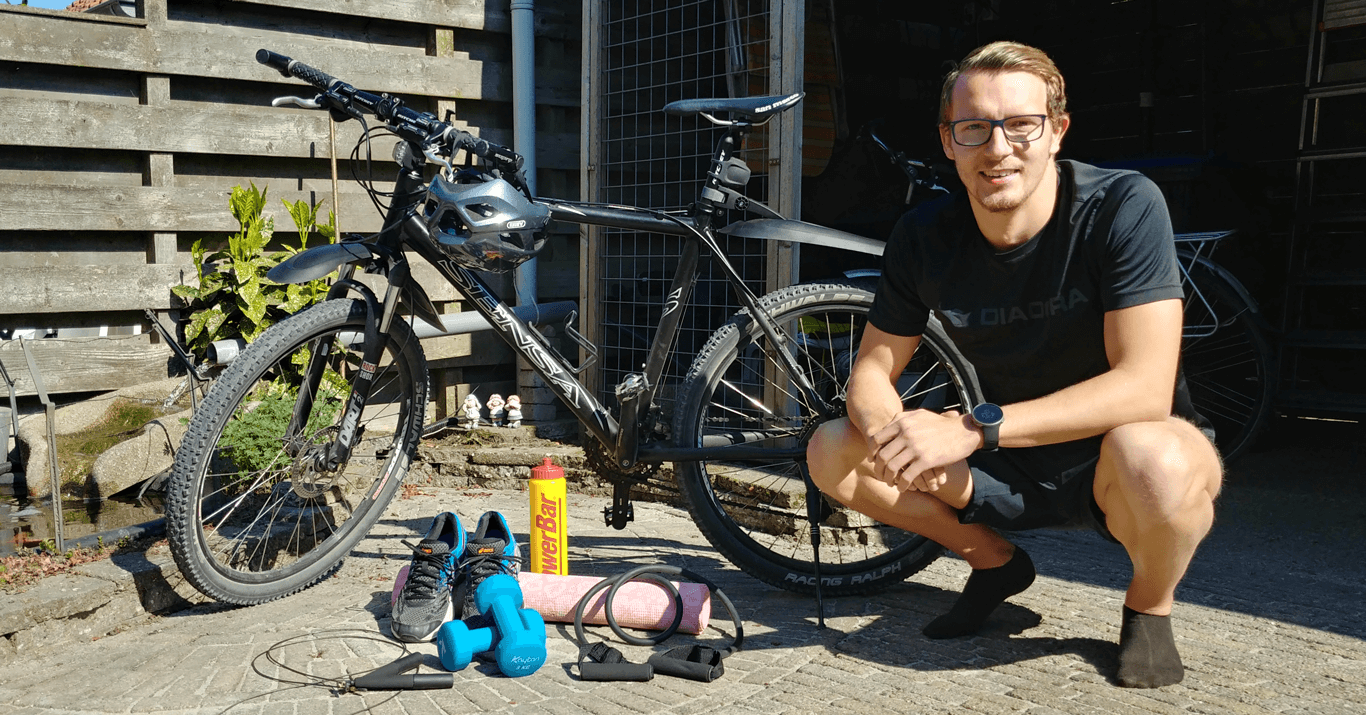 Partners who believe in my Olympic Dream

Do you like this blog? Give a reaction. Cancel reply

This site uses Akismet to reduce spam. Learn how your comment data is processed.